Yan Zhuang is a senior student from China who double majored in Mechanical Engineering and Statistics. Yan’s excellence in mathematics through the top tier Chinese fundamental education has prepared him to excel in four mathematics competitions in junior high, and two competitions in high school. Later, he competed with 500,000 people by taking the college entrance examination and ranked 5021st in 2007.

With four years studying in University of Minnesota Duluth, Yan Zhuang has been exceedingly active in all aspects of this college’s academia. He was elected as President of the Actuary Club because of his devotion and numerous contributions he made for the betterment of the club. Yan has been recognized for excellence in Mechanical Engineering and Statistics through 5 scholarships since 2009. For the very same reason, he was accepted as a member of Tau Beta Pi engineering honor society and Phi Kappa Phi as well. In addition to course work, he has also worked in research for several professors, such as simulating biomaterial cutting, taboo random walks and modeling a driverless car. He has shown an aggressive commitment to success in working 80-hour weeks, developing strategies to focus his unique learning skills to assimilate new subjects in order to accomplish his goals. He strives to perfect process and analytics to facilitate the best possible outcome in his academic studies. His devotion to learning is demonstrated by his 3.97 overall grade point average. 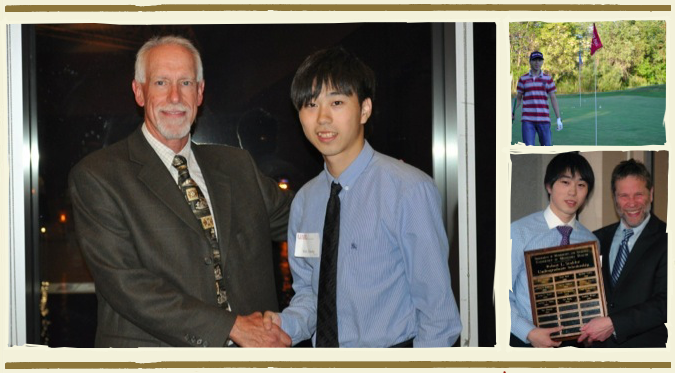